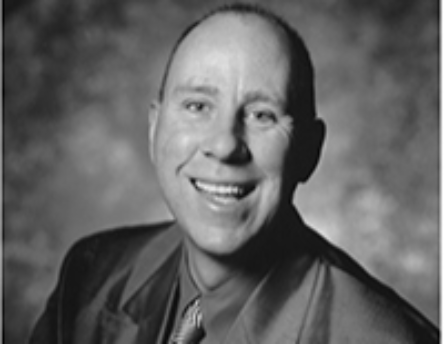 Clark Robertson’s naturally charismatic personality and quick wit is everything you need in a clean, comedic emcee. His improvisational skills and off-the-cuff quips are guaranteed to catch your audience’s attention with a personal touch. With his high level of professional performance he is sure to be the highlight of the event and keep things moving with ease.

Clark Robertson was destined for the stage right from the start. As the proverbial class clown, he entertained his friends and parents with skits, singing and dancing. Clark was involved in theatre throughout college, where he earned a degree in broadcasting. Juggling was a hobby he perfected practising six hours a day and busking downtown on weekends while winning awards as a radio producer. In over 20 years of performing, Clark Robertson has polished his act to a high level of professionalism, delighting audiences of all ages at international exhibitions, nightclubs, fairs and corporate events throughout Canada and the US.

“Thank you for making our 27th annual banquet a huge success. I have received numerous comments that you were hilarious and entertaining.”

“Our company has enjoyed Mr. Robertson’s show on two occasions, and we have found him to be very flexible, talented and entertaining.”

“Your performance was extraordinarily well received by all 200 participants, including our executive. A week later and I am still receiving positive remarks.”

“For a marvellous evening of relaxation tipped with funny, laughable, hilarious entertainment, I highly recommend Mr. Robertson’s show to young and old alike! One of the funniest, most enthusiastic entertainers I’ve ever encountered.”

“Your comedy routine was both entertaining and funny. I would certainly recommend your act to any organization.”