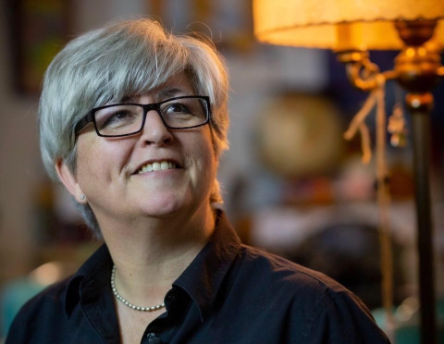 Cory Mack is a comedian, writer and farmer’s daughter from Saskatchewan. Performance highlights over the last 30 years include entertaining audiences across the prairies, starring in her own Comedy Now special and being featured on CBC Radio’s The Debaters, Laugh Out Loud, The Go! Show and Madly Off in All Directions. Cory has performed at the Just for Laughs International Comedy Festival, the Hubcap Comedy Festival in Moncton, NB and at the Comedi-Ha Fest in Quebec City in "the Big 45" English-speaking series. Cory is the founder and producer of the YYComedy Festival (2012-2019).