From the first time stepping on stage it was only 9 short months later that Kelly was headling. In just his second year of comedy, Kelly Taylor shocked the comedy industry by placing second in the prestigious Just for Laughs Homegrown competition. Competing against comics who have been in the business for ten plus years, Kelly Taylor firmly made his mark at JFL. His performance did not go unnoticed as creative heads from NBC Universal, Happy Gilmore Productions and Jimmy Kimmel quickly approached with interest. Later that year Kelly did a tour of the Canadian Colleges, and was Named Canadian College Comedian of the year.

Already conquering Canada he has now moved on to being one the busiest comedians on the American college scene. Kelly Also starred as the lead role in the movie Sure Shot Dombrowski. Kelly’s ability to headline clubs, corporate and college events at just three years into his budding career is evidence that this kid is the real deal. Aside from Just for Laughs, he has already appeared at The Vancouver and Halifax Comedy Festivals. Kelly has performed all across the country including LA and New York City at some of the most well respected clubs in the industry! 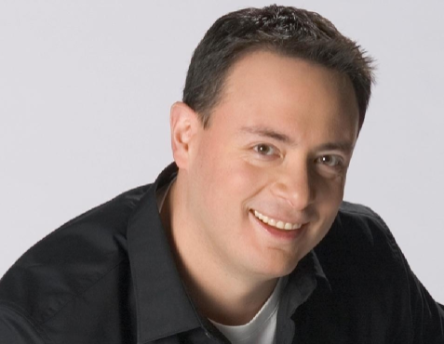 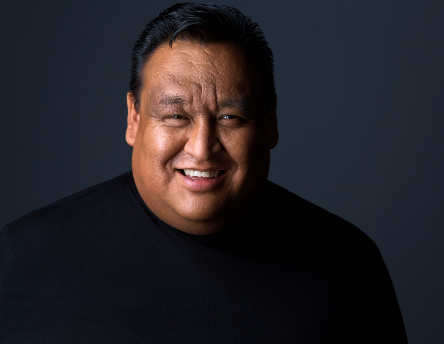 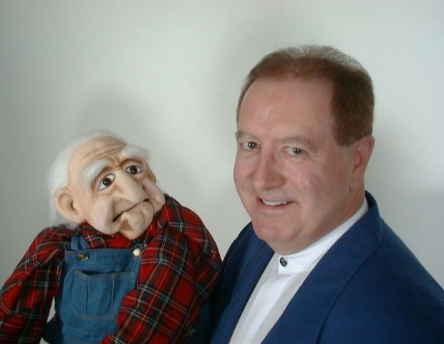 When Doug Arden takes the stage, funny things happen. Doug Arden, “Canada’s Corporate Funny Man,” has over 20 years of professional comedy entertainment experience. Every year his schedule is filled with performances at corporate and community events across Canada. Doug is multi-talented and a professional comedian, magician and ventriloquist whose entire focus… 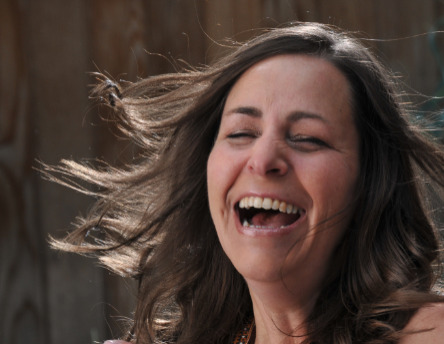 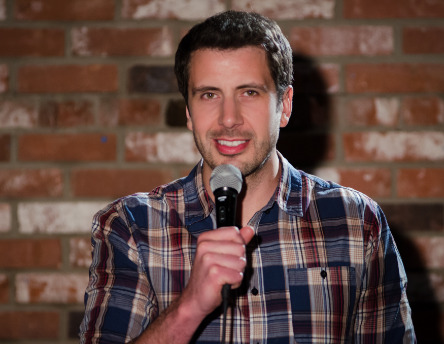 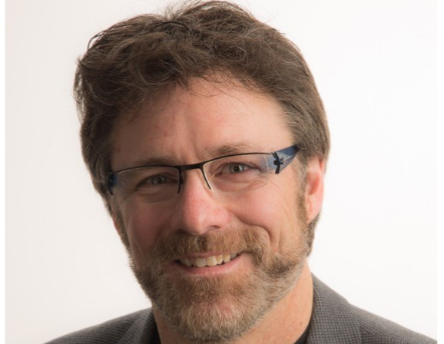